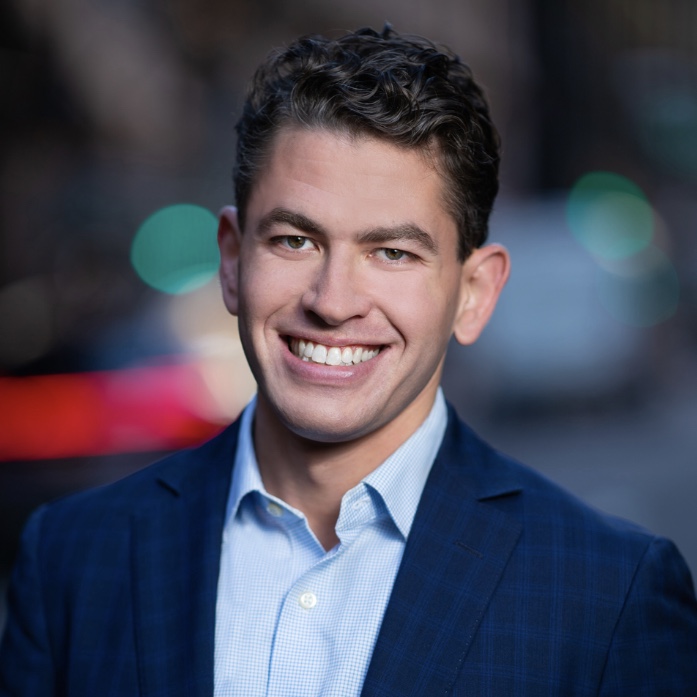 Prior to joining Yeshiva, Dr. Kalikman worked as a quantitative researcher at a real estate focused hedge fund, where he led a team of programmers and data scientists developing quantitative models of mortgage performance and housing markets. He served as a consulting economic policy advisor to Secretary of State Hillary Clinton and to members of the U.S. Senate, and subsequently as lead economist for a fintech venture capital firm led by a former Under Secretary of the Treasury and a former Comptroller of the Currency.

Dr. Kalikman lives in New York City, where he serves on the boards of Students for Educational Justice and the New York Festival of Song and as President of the Exeter Association of Greater New York.

Dr. Kalikman received his MA, MPhil, and PhD in Economics from Yale University and his BA in Mathematics from the University of Chicago.